ADA Compliant Websites: Why Companies Should Be Concerned

Previous Next
ADA Compliant Websites: Why Companies Should Be Concerned 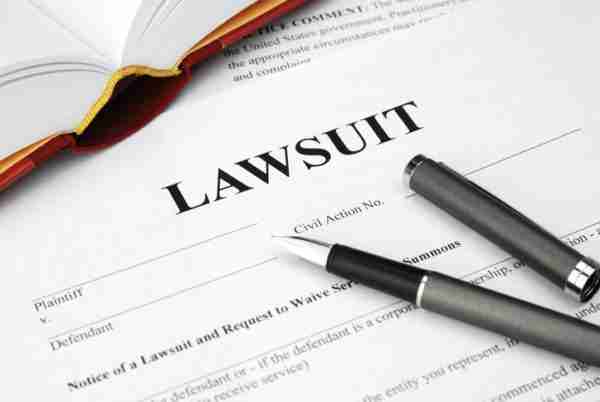 The Internet has significantly changed the way we live, and you would probably feel a bit lost without it. Unfortunately, a significant portion of our population struggles with that exact problem.

In any given population, about 20 percent of civilians live with some form of disability. Some of these disabilities, in particular those that involve vision difficulties, make the Internet difficult to use or even entirely inaccessible.

The History of ADA Compliance for Websites

Back in 1990, when the Americans with Disability Act (ADA) was passed, we existed on the edge of this technological revolution. Today, we are still figuring out how the ADA applies to website management and playing catch-up with regard to accessibility.

That is precisely why the Web Content Accessibility Guidelines (WCAG) were created by the World Wide Web Organization. The comprehensive set of standards includes nearly every disability group that exists, and serves to instruct website developers on how to make internet content that is accessible to all.

The WCAG offers input on the following conditions, along with a set of instructions for making websites accessible to those affected by them:

Although the ADA does not specifically mention Internet accessibility (due mostly to the time period in which the law was created) Title III of the act has been interpreted by courts and the Department of Justice as applying to websites. In 2017, he US Access Board selected the WCAG and other international standards as a guideline for creating legally compliant digital content.

Are Companies Really Being Sued for Not Having an ADA Compliant Website?

Yes, and the number of suits is steadily increasing against companies with non ADA compliant websites.  In 2015 and 2016,  there were a handful of lawsuits addressing ADA compliance issues with regard to websites, but that number escalated to more than 2,000 in 2017 and has done nothing but go up since.  Only a fraction of cases make their way to the courtroom, but in 2019, an estimated 40,000 demand letters had been filed against website owners.

The average settlement in such a case amounts to $20,000, and companies that refuse to settle have been ordered to pay as much as $55,000.

The good news is that it is relatively simple to make almost any website ADA Compliant!

Typically, it involves installing specific software on your site that allows a visitor to adjust fonts, magnify text, alter colors/contrast, change spacing between letters, and other adjustments which make the site easier to read or navigate.

The cost of this software is around $500/year, and it comes with a certificate of compliance and 24 hour monitoring to assure that your site stays compliant at all times.  It’s a small price to pay for protection that could keep you from costly litigation.

If you’d like to see how this software works, simply visit our website, where we already have it installed:  https://www.onlineprofitstrategy.com.

Need more information?  Contact us and we’d be happy to answer your questions.